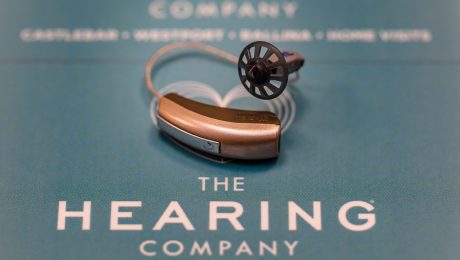 Purchasing a hearing aid is a big deal, both in terms of the difference it can make to your life and relationships, but also due to the the investment you make in your health and wellbeing.

Despite the complex science behind your ear health and the technology required to restore hearing loss, people are not expected to have an in-depth knowledge of audiology services prior to their hearing assessment or hearing aid purchase. Consequently, when asked to select a hearing aid, most people have to trust their gut instinct and the little information they have at hand.

If you are considering the purchase of a hearing aid, it is important to understand:

Sometimes it’s not about the money

If the primary reason for getting hearing aids is to get your hearing enhanced as good as possible, then the qualification held by your audiologist, the quality of your hearing test and the degree of diagnostic testing conducted are just some of the factors you should consider. These should take initial precedence over cost when considering a hearing aid provider.

END_OF_DOCUMENT_TOKEN_TO_BE_REPLACED 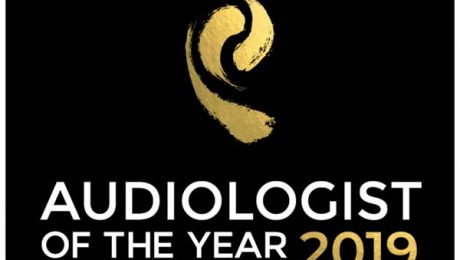 Peter Maguire of The Hearing Company in Castlebar has been awarded the national title of Audiologist of the Year 2019, for the Republic of Ireland. Peter will now compete against other audiologists from France, Germany, Spain, the Netherlands and the United Kingdom for the coveted title of European Audiologist of the Year, which will be announced in October 2019.

Peter’s nomination is a truly international affair, having been penned by Michele Reilly who lives in Clapham, London in the United Kingdom. Michele was moved to write the entry on behalf of her mother, a retired nurse with severe hearing loss who lives in Ireland.

In her nomination Michele praised the audiologist saying: “I am delighted to nominate our audiologist for this award based on his steadfast determination to find a transformational hearing solution for my mother, which has not only alleviated her feelings of frustration and isolation but bridged the miles between us by enhancing our ability to communicate regularly and successfully via the telephone and Skype.”

The annual competition is organised by RAYOVAC®, a world-leading hearing aid battery manufacturer*, in partnership with Audio Infos, a leading international hearing publication for the audiology industry, the European Hearing Instrument Manufacturers Association (EHIMA) and the European Federation of Hard of Hearing People (EFHOH).

While the clatter, hubbub and din at any restaurant or family gathering can challenge even the best of hearing, for some it can be a real struggle to hear speech or follow a conversation in a noisy environment.

An audiologist is generally the first port of call to assess hearing ability and determine any loss. In some cases however, results from the hearing test (called an audiogram) will be normal.

END_OF_DOCUMENT_TOKEN_TO_BE_REPLACED

We all want the best for our kids, yet many of us don’t realise that listening to loud music and sound can have a lasting impact on their hearing.

With nearly 50% of 12 to 35 year olds being exposed to unsafe levels of sound from personal audio devices, one EU study’s prediction that 1 in 10 30 year olds will need a hearing aid by 2020 seems all the more likely. END_OF_DOCUMENT_TOKEN_TO_BE_REPLACED

In one of the largest studies ever undertaken to analyse the impact of wearing a hearing aid, researchers from the University of Exeter and King’s College London undertook a two-year cognitive study of 4,372 participants aged 50 with hearing loss.

The study found those participants that wore a hearing aid achieved better results for  working memory and attention, including faster reaction times for concentration such as ‘listening intently to someone speaking’. END_OF_DOCUMENT_TOKEN_TO_BE_REPLACED 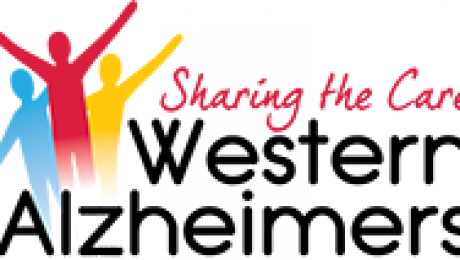 The Hearing Company is proud to support the following local charities. 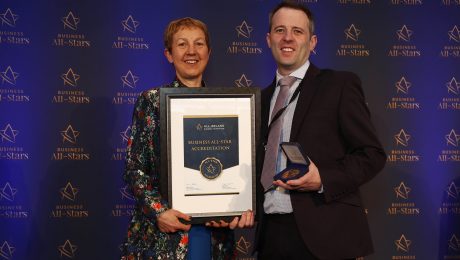 The Hearing Company has been accredited with a Business All-Star.

Your unused hearing aid can change a child’s life 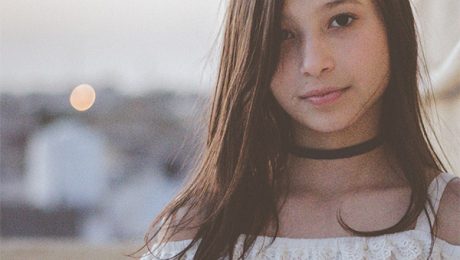 Did you know that your unused hearing aid can help change the life of children in Palestine? Please contact us here at The Hearing Company for more information. 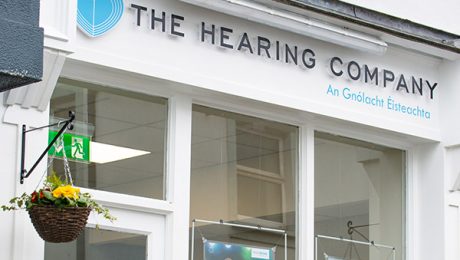 Welcome to our new site. We’d love to hear what you think so please feel free to offer your feedback / suggestions.

Sight and hearing loss are both more common as you get older. For a person with dementia, sight or hearing loss (or both) can cause extra problems. It can make the person more confused about what is happening around them, and it can cause problems with communication.

It is often hard to separate the signs of hearing loss from those of dementia, and often one condition may mask the other. For example, struggling to follow a conversation could be a symptom of either dementia or hearing loss.