One of the main studies on the diabetes and hearing loss was performed in Japan by Dr. Horikawa. He states that “over time, high glucose levels can damage vessels in the stria vascularis and nerves diminishing the ability to hear”. His study was able to exclude hearing loss due to age, gender and loud noise exposure.

The current global prevalence of diabetes is estimated to be 9 percent among adults and is estimated to affect nearly one third of the world’s population by the year 2050. Diabetes is becoming an extremely common disease, making it a larger contributor to hearing loss. Because of the relationship between hearing loss risk and diabetes, it is a good idea for people with diabetes to get their hearing tested annually to watch for drops in hearing ability.

Like the eyes, your ears are a peripheral sense organ. Both are sensitive to health disorders such as diabetes. Therefore, it is a good idea to have your hearing tested as well as your eyes annually.

If you have diabetes and wish to find out more, then contact your local G.P.

What you can read next 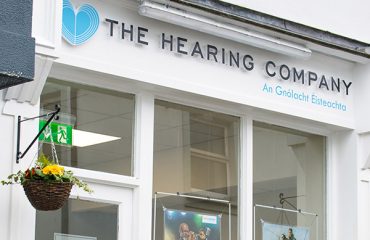 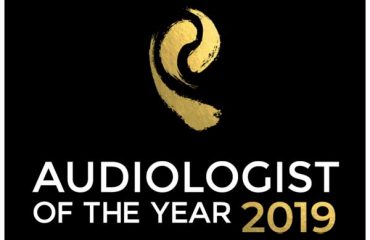